Microsoft have announced the official end of life date for Windows 7: January 14th 2020. 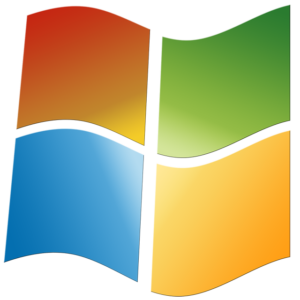 This means Microsoft will no longer provide updates or support for this operating system that was released a decade ago on the 22nd of July 2009.

This may create serious issues, as a lack of updates means there will be no fixes applied to any security flaws, potentially leaving the operating system open to a wide rage of attacks. Much the same as when Windows XP became end of life.

With this date rapidly approaching we would like to take this opportunity to inform you of the security risks and reasons why you should update to Windows 10.

Why you should upgrade to a Windows 10 PC.

Windows 10 is Microsoft’s current and most actively supported operating system, here are a few of the many reasons why you should consider updating to Windows 10 if you haven’t done so already.

Windows 10 has Windows Defender that scans for, quarantines and removes malware, in addition to this it includes other tools that can be used to stop malicious programs from getting onto your computer or office network effectively isolating infected machines within your network.

A technology that was built into Windows 10 is the Unified update platform that allows for a streamlined update process that identifies which updates your computer needs and downloads specific updates based on the security implications. This means you are no longer required to download the full update packages reducing them by up to 35%, which will in turn save you storage space on your machines and time spent updating your PC.

The average lifespan of a PC is around 4 years, Windows 10 was initially released in 2015. If you are currently using a machine that runs Windows 7 the chances are your PC is over 4 years old.